On The Olympics & Body Diversity

On The Olympics & Body Diversity 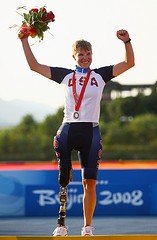 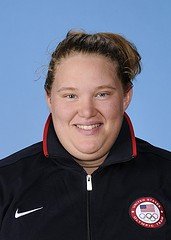 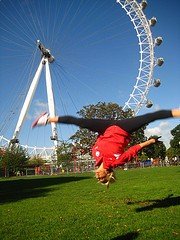 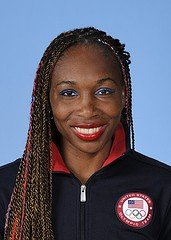 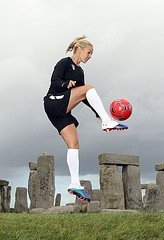 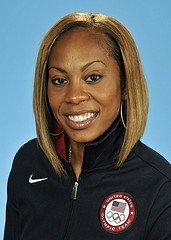 I know, I know, the Olympics ended Sunday (with that weird Spice Girls reunion/closing ceremony). But I was at the beach last week, so these are some late musings.

Every four years there is always a lot of talk about how Olympic athletes aren’t like us regular folk, particularly in the body department. Most of us could do sit-ups for the next fifty years and never have the abs of runner Shalane Flanagan. But as I dipped in and out of the coverage over the past two weeks, what I kept coming back to is how watching Olympic bodies made me feel really good about my own. And that’s because (unlike the other 50 weeks per year) when the Olympics dominates the media, we see a huge range of body types — and we celebrate every one of them for what they can do, and how damn good they look doing it.

It’s like we suddenly wake up from that One Beauty Ideal bad dream and remember: Oh yeah. There are so many different kinds of beauty in this world. It’s not all about that one body we’ve decided is so perfect, we decreed that every Pretty Little Liar must possess it. (Okay, I know Spencer is a lot taller than Aria — but basically, they are all variations on one thin + enormous eyes = pretty theme.) And this is not to hate on that one body type. It’s lovely, no doubt about it. (We do not say “go eat a sandwich” to thin girls around here.) But it gets a lot of play. So much that we start to believe that it’s The Best Body and what we should all look like, all the time.

Olympic Beauty gives you a lot more options. And this is because beauty is really secondary to the Olympics (not necessarily to the media coverage, but we’ll get to that). Olympic bodies are about function — you need to be built a certain way to achieve these ridiculous physical feats. The relay runners have these crazy long legs that help them cover so much ground, so fast. The gymnasts have those compact bodies for hurling around in the air. The weight lifters are, well, massive. Because they have to lift enormously heavy things. And we think all of this is awesome.

This is why it’s so annoying when, suddenly, everyone is talking about what the female athletes are doing with their hair. That’s the One Beauty Ideal creeping back in and messing with our heads. We have to fight that. Because Olympic Beauty has its priorities in order. It’s function over form — but also function creating form. These athletes are beautiful because they are capable of such greatness. If all fitspiration worked this way (and celebrated this kind of body diversity), I wouldn’t have a problem with it.

But why does looking at a bunch of Olympic athletes make me feel better about my own body? Don’t they possess a level of physical perfection that is absolutely unattainable for most of us? After all, I took the BBC’s What’s Your Olympic Body Match? quiz that Tara Parker-Pope wrote about last week… and it turns out that my Olympian body double is Andy Najar a male football player from Honduras. Yay. Because that’s every little girl’s dream. 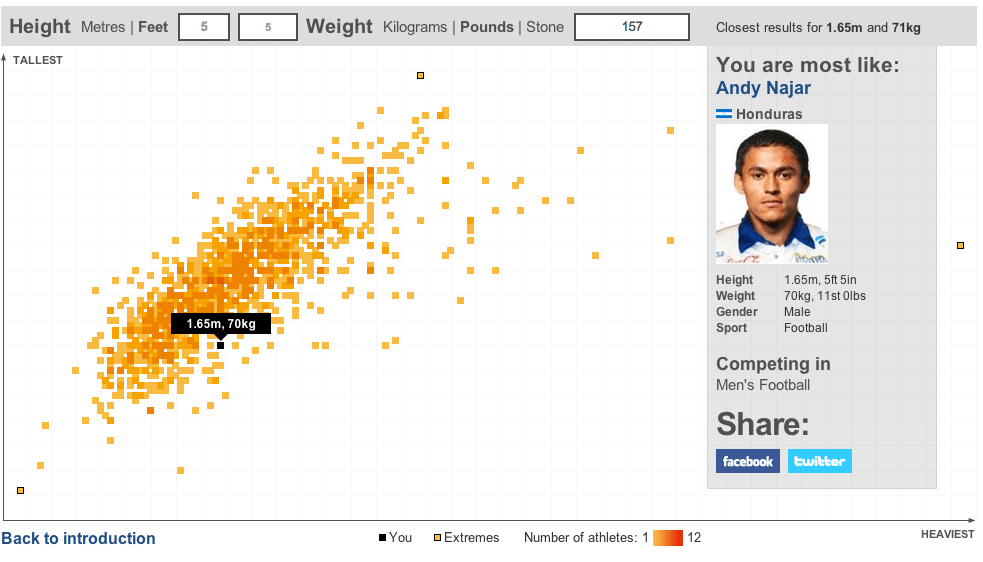 But me and Andy, we’re good. Because if we’re going to have beauty standards (and I can’t really envision a world without them), I’ll take the Olympic’s many and varied approach over Hollywood’s single-minded focus. If nothing else, Olympic Beauty actually lets the rest of us off the hook. For years, I tried to be a runner and make myself like running… but watching the Olympic runners erases my failed-at-running guilt because it reminds me that some bodies simply are built for certain activities better than others. They fly through the air where I stumbled and huffed. And that’s okay — apparently, I’m far better built for Honduran football. (Or more likely: Being a writer, gardening, and practicing yoga.) So now, I can appreciate the beauty and function of a runner’s body… and simultaneously celebrate my own for what it can do. Like that backbend. This reminds me of one of the big ah-ha moments I’ve had reading this post by Autumn on Sally McGraw’s new book Already Pretty: Not every article of clothing looks good on every body — and that’s okay. You can figure out what you love yourself in… and then enjoy the other stuff on other people.

But this is important: If you looove running or any other sport (or, for that matter, wearing skinny jeans or some other body-specific piece of clothing) and have been told you’re too tall/too short/too heavy/too whatever to do it, I still say, screw ’em. It is entirely possible to take pleasure in something even if your body wasn’t molded by Zeus to do it perfectly.

The lesson here isn’t about putting more limitations on yourself. It’s about not beating yourself up for perceived physical limitations.

Holly Mangold definitely does not.

There are plenty of other things that your body excels at, starting with the frankly awe-inspiring but basic stuff like pumping your heart and blinking your eyes. What would happen if we treated every body like an Olympic body? I might get really great at football. Or (even better) I can more fully appreciate how good my body looks doing what I need it to do every day: Write, walk, garden, eat, drink wine, sleep, pet the cat.

What would you do?