[Inside the Pink Pyramid] But Of Course, Our Products End Up With the Retail Consumer

Home Mary Kay [Inside the Pink Pyramid] But Of Course, Our Products End Up With the Retail Consumer

[Inside the Pink Pyramid] But Of Course, Our Products End Up With the Retail Consumer 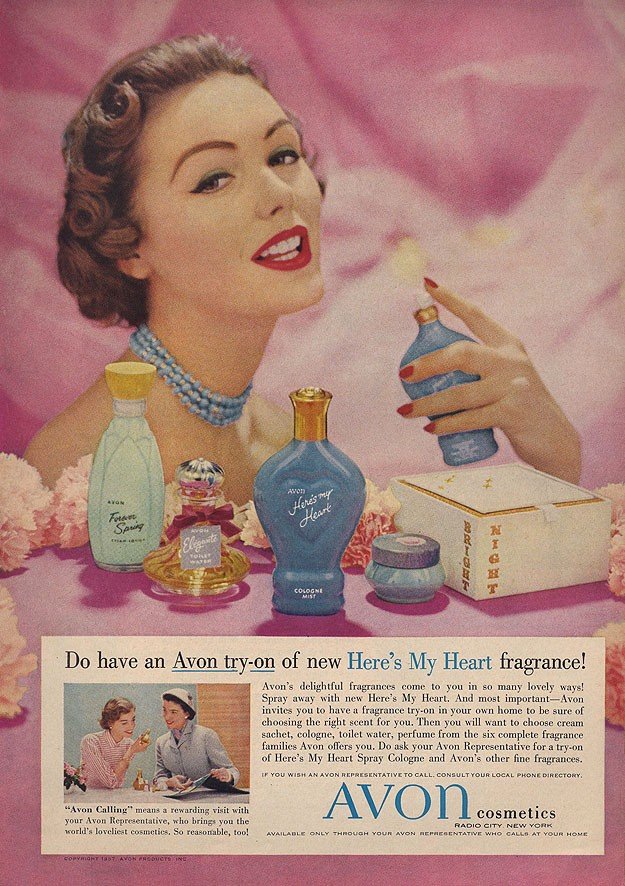 When I spoke with Laura Beitler, Mary Kay’s Vice President of Compliance, on NPR’s On Point on Monday, she was quick to emphasize that “absolutely, the majority of our products end up with the end consumer.” But when we pressed her, she also had to admit: “We can’t and don’t track retail sales.”

How can both those things be true?

To avoid falling into the Federal Trade Commission’s official definition of a pyramid scheme, it’s very important for Mary Kay — and all multi-level marketing companies — to insist that their primary goal is getting their products out to retail consumers. But to avoid being exposed as a business where the vast majority of the sales force is losing money, all of these companies have to claim that they have no idea what those end retail consumers are spending.

This is why, when my editors and I tried to figure out exactly how much Mary Kay consultants are earning from retail sales alone, we got so stumped. All Mary Kay knows is that they earned $3 billion from wholesale orders placed by their own workforce last year. And that paints a pretty bleak picture even if you assume that every consultant can sell every last product she buys wholesale at the full retail price. Douglas Brooks did the math on Monday’s show: Mary Kay’s global sales force is 2.4 million strong (and growing!). If all those Mary Kay ladies earned $3 billion in commissions from their $3 billion wholesale investment… it works out to $1250 per consultant per year.

Of course averages are a bit unfair — some consultants buy and sell way more product than others. So in reality, some Mary Kay ladies (namely, the National Sales Directors) are earning far more than that because they get paid a commission every time someone in their personal sales unit places a wholesale order. And many people on the lower levels of the pyramid are losing tons of money every time they place a $200 wholesale order to ultimately sell a few tubes of lipstick or a couple of bottles of face cleanser. (For more details on how that works around Mary Kay’s “no inventory required” promise, see yesterday’s post.)

But back to the question of the retail market. How can Mary Kay be so sure that “the majority” of their products end up with retail consumers? Beitler’s evidence is that the company “has been named as a top beauty brand,” and gets plenty of “beauty editor mentions in magazines.” What she may not have realized is that I come from women’s magazines, so I can tell you how products get onto beauty pages — and it has precisely nothing to do with the product’s retail sales. In fact, I was discussing this story with a beauty editor friend last weekend, and she told me how Mary Kay put on a fancypants press event for a new product launch and even sent car service for all of the editors to ensure people would show. (To be clear: My friend is way too scrupulous a journalist to plug a product just because she got car service. But for beauty publicists, hope springs eternal.)

Magazine mentions and accolades don’t prove retail sales. Retail sales data would do that. But the direct sales industry is trying a different approach, says Douglas Brooks: They want to pass legislation in every state that re-classifies wholesale sales between the company and its distributors as “retail.” Now, wouldn’t that just solve everything?

[Image: Avon Cosmetics Ad, 1957 posted to Flickr Creative Commons by alsis35. As in, yet another direct sales cosmetics brand that tries to claim they’re all about the retail consumer.]